A typical train consists of a barrier wagon, 11 coaches and a guards van, accommodating up to 65 passengers. The 45 open carriages are used for day to day running and are in use all year round. These coaches can be seen running in red, green, olive and brown colour sets throughout the year and are essential to the operation of the railway. 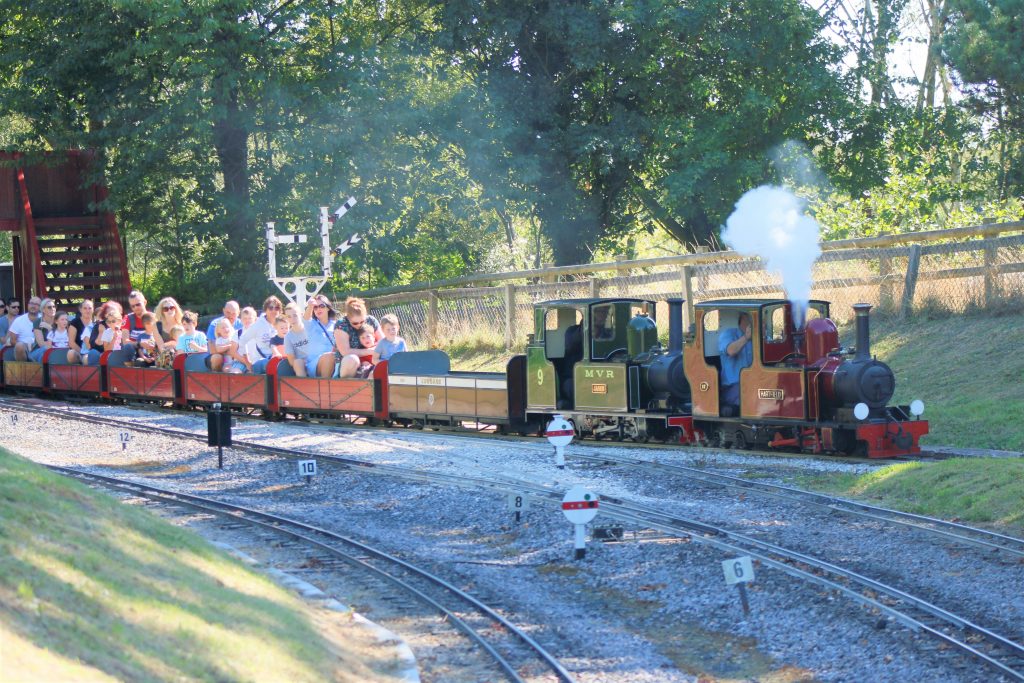 The railway is also the home to some very special enclosed coaches that can be seen on event days. These coaches were originally built in 1975 and were initially used to carry passengers. Over the years it became apparent that the coaches were no longer suitable for this purpose and are now used for demonstration purposes only during special events.

Another feature that may be seen at the railway is a goods train. Amongst the trucks are side-tipping skip wagons, which were made when the railway was first built and have since proved their worth being used to move bulky items such as spoilt from earthworks, ballast and concrete. As each skip wagon can carry about six cubic feet of material, this represents a useful amount when marshalled into one train.

Other wagons of interest include a fully insulated ice cream van was constructed and painted in the manufacturers colour scheme complete with logo. Our other wagons carry with them their own individual story as each of them carry a personalised livery that has links to a number of our volunteers. 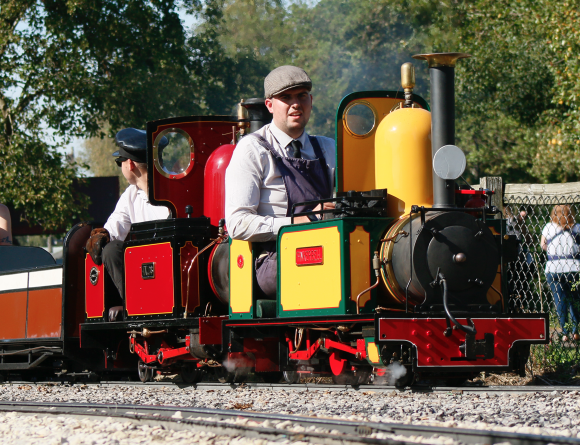 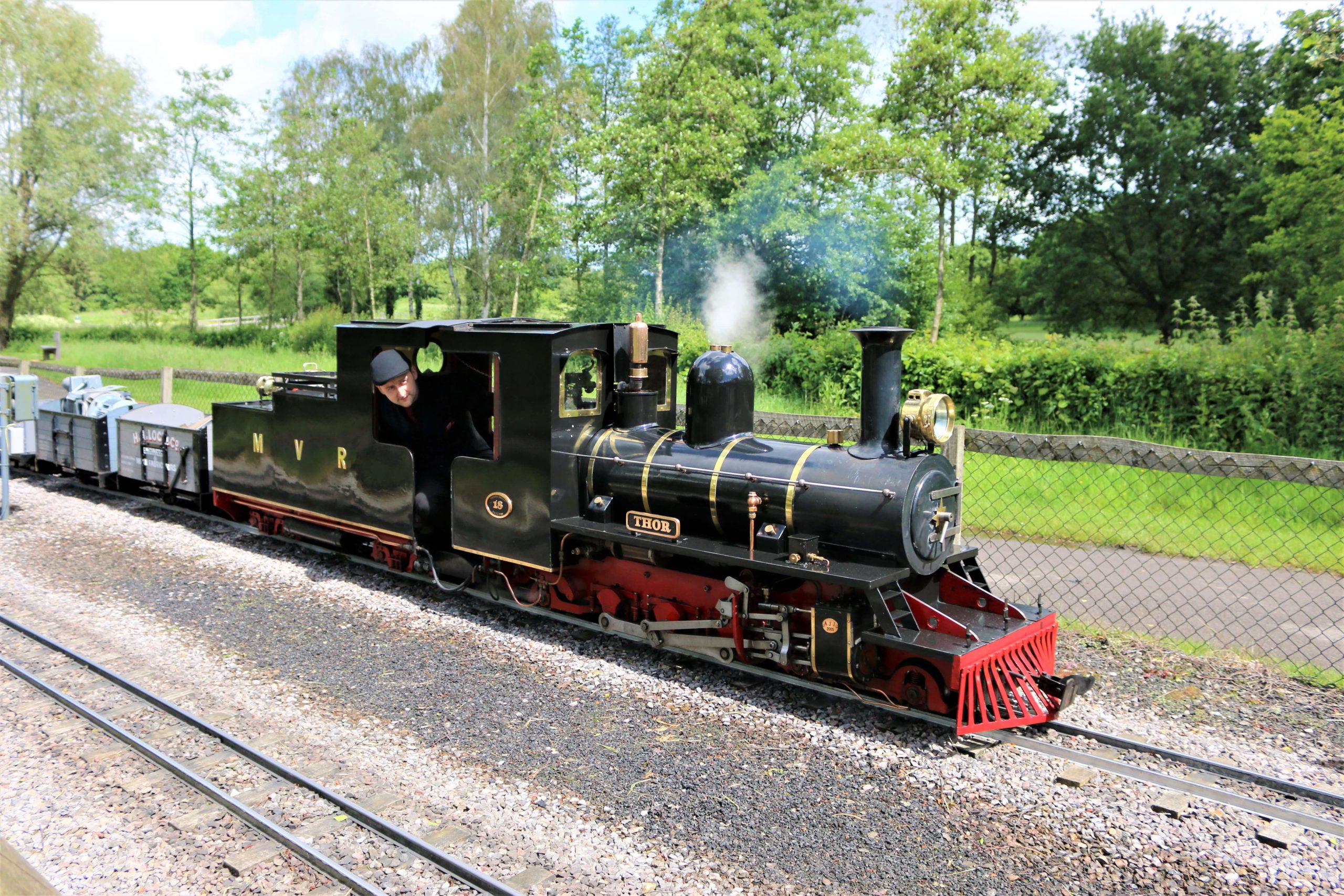 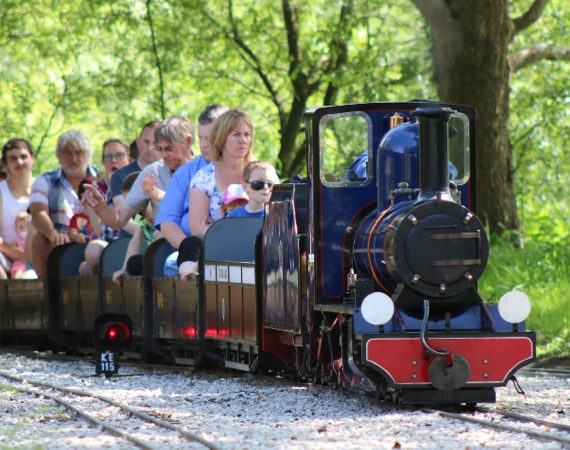